Richelle Cooper is currently in her 19th year in education. She spent the first ten years as a middle school English teacher and then became a Language Arts specialist for two years. Ms. Cooper is in her 7th year of high school counseling.

She enjoys working with students because she knows it makes a difference. One of the most enjoyable parts of her job is when she helps a student and they come back to her and say the advice she has given them has helped in some way.

Whether our students decide to pursue their dreams of going to college, any branch of the service, or straight into the workforce, she is here to assist. 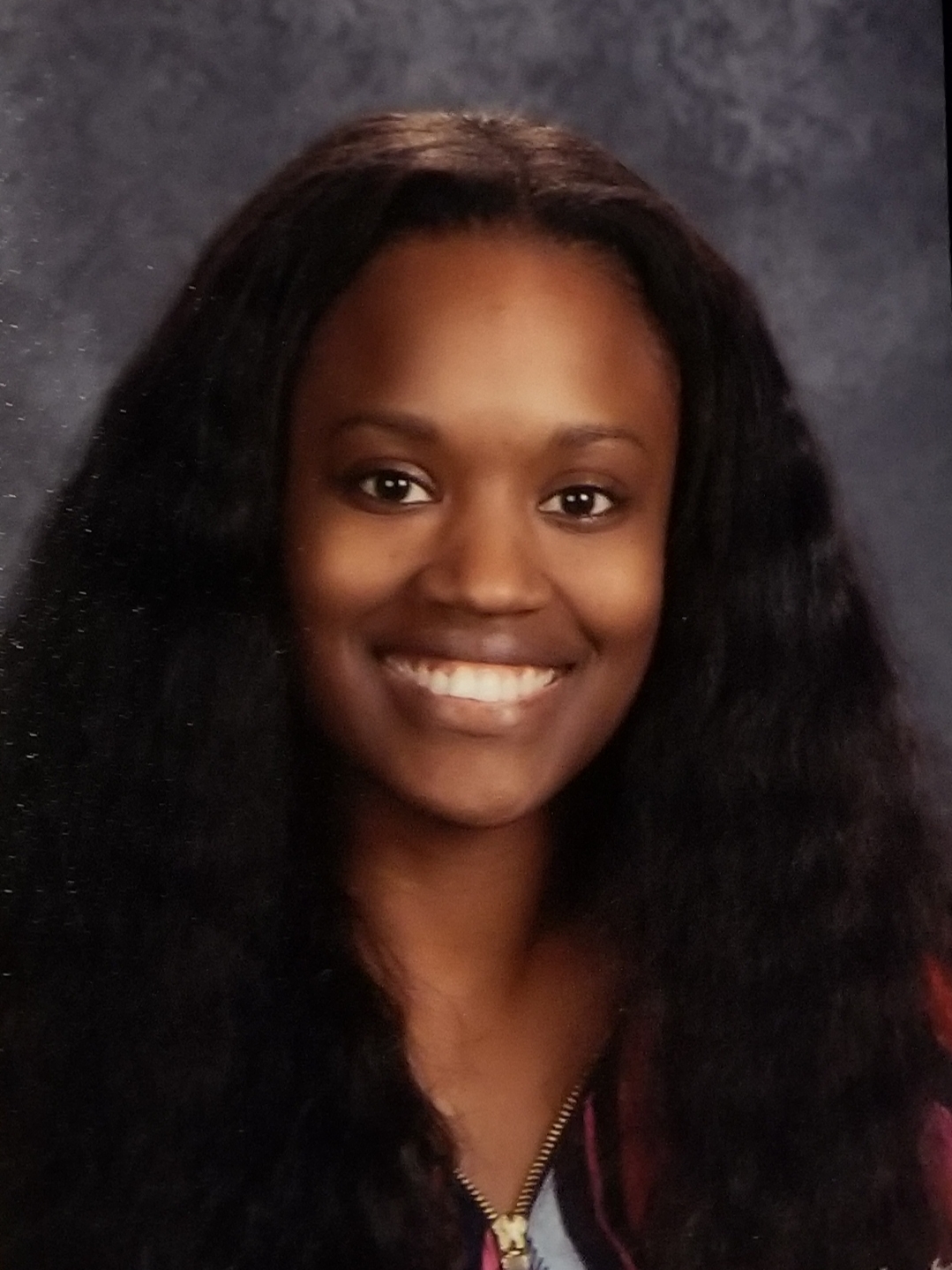 Ms.Butler's goal is to prepare students for life. She feels that whether it's college, trade school or entering the workforce, students must be fully prepared for what happens once they cross the stage.

He began his career at a non-profit organization in Chicago, assisting Community College students with “last dollar” scholarships. He has then worked at South Bend Community Schools (IN) and Humble Independent School District.

Mr. Collins's goal is to help students transition to life after high school. All students will have opportunities to explore the different paths that are available to them and have a plan to pay for their post-secondary education.

College-bound student-athletes preparing to enroll in a Division I or Division II school need to visit the NCAA Eligibility Center to create a profile and view requirements as they prepare for their future endeavors.

Click the link below to begin your TSI Pre-Assessment Activity: